The latest litany of events in the life of our PM began just two weeks ago. In a rare revelation, Prime Minister Bravo Jollyone talked of his enthusiastic participation in domestic duties. He focused on a recent bout of jam making. Bravo claims that in the short time he was able to spend in the No 10 kitchen one recent Friday evening, he produced 10 jars of jam. As his wife, Carryon, was putting their young children to bed at the time, it seems the PM did most of the task unaided. In typical Bravo style he described it is a, ‘Tour de sauce, one that really hit the sweet spot’.

END_OF_DOCUMENT_TOKEN_TO_BE_REPLACED

For years, on the rare occasion when I noticed my car needed a wash, I would get it done manually, for example by the team of guys in the local supermarket car park.  Then, one day, I rather rashly decided to go to an automatic mechanised car wash. You know the sort? Well, lucky you as it seems, apparently, I was not as familiar with them as one might expect. END_OF_DOCUMENT_TOKEN_TO_BE_REPLACED 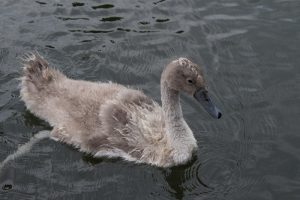 Sally was the second to be born. Her beautiful sister, Sam, emerged on time, perfect in every respect. Sally’s journey was harder, she arrived all battered and bruised. Sally was very large and, it’s true to say, very ugly.  People tended to smile at Sam and sigh at Sally.

END_OF_DOCUMENT_TOKEN_TO_BE_REPLACED

It was our family tradition to gather together early in December and prepare our Christmas wish lists. My brother, sister and I would carefully write our lists and hand them over to Mum and Dad to be checked. Then we threw the lists into the fire and let the smoke carry them up the chimney to waft away to Father Christmas. END_OF_DOCUMENT_TOKEN_TO_BE_REPLACED 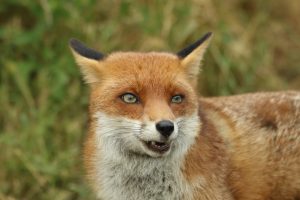 There once was a land of rolling hills and valleys. At the top of the highest hill lived the King in a grand palace. Nearby, in a castle, lived a Count. His job was to count the King’s money which he kept locked in the castle cellars.

END_OF_DOCUMENT_TOKEN_TO_BE_REPLACED

… and how I lost my birthday money. 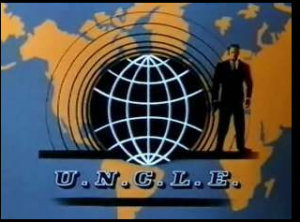 As a child I loved the TV programme The Man from U.N.C.L.E.  Illya Kuryakin and Napoleon Solo were my absolute heroes. Each episode excited and entertained to the full as they battled those evil enemies from T.H.R.U.S.H. END_OF_DOCUMENT_TOKEN_TO_BE_REPLACED

Greg Small was just an ordinary 22 year old living with his parents and young sister. That is, until the day he awoke as an insect. Now he is known the world over as ‘The Cockroach Kid’. Hi Magazine went to interview him in his secret hideout.

Greg and his family are staying in a closely guarded location as the final details are put together for ‘Revelation Day’: his first live appearance. As part of the lead-up Greg agreed to tell his story. We started by asking him about the day that changed everything.

‘Well, to be honest, it was just like any other morning,’ Greg explains. ‘I woke up and lay there, dozing. I felt rough but thought that was down to the party I’d been to the night before. Thought I’d sleep it off. Looking back now my body did feel different – my skin all hard – but I was too busy coping with my hangover. It was only when I heard my sister Greta calling that I woke up proper and realised I was stuck on my back and couldn’t turn over. Then I saw I had all these legs. Jesus, I freaked!’